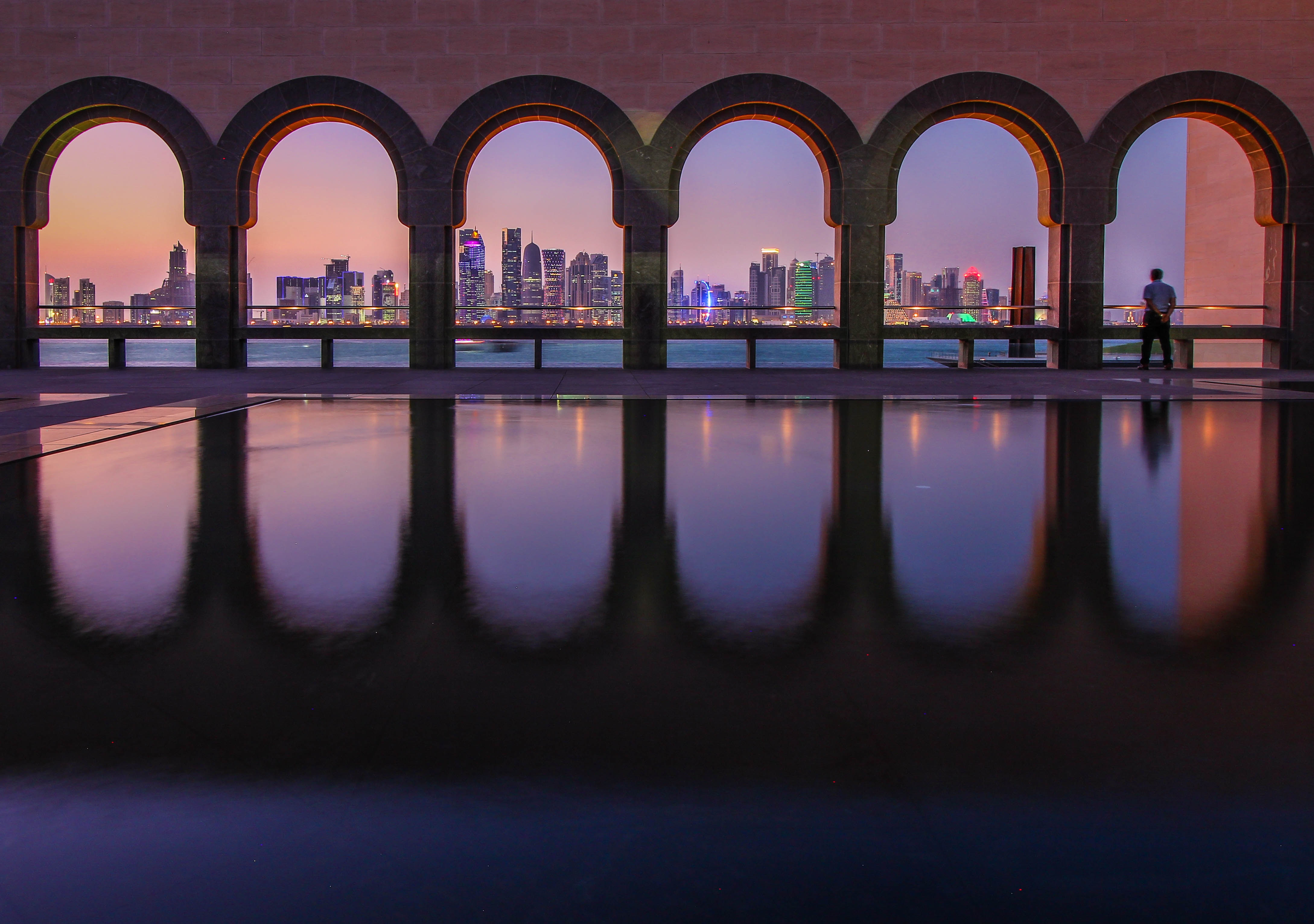 During the last couple of months, the government of Qatar has taken a number of important steps in its effort to attract foreign investment. Although the details of how this will work in practice are not entirely clear yet, we will provide a brief overview and summary of the current legal situation below.

In view of the recent developments, it seems that, in the future, and similar to the situation in the UAE, a distinction will need to made between “onshore” and “offshore” (free zone) investment:

Traditionally, and under the Foreign Investment Law 13/2000, the general “49/51-rule” applied, i.e., any foreign investment required a Qatari majority participation; for specific sectors, exemptions could be granted on a case by case basis.

On 7 January 2019, the Emir of Qatar issued a new Foreign Investment Law, which entered into force on 24 January 2019 and replaced the above Law of 2000; according to Article 2 of the new Law, the new rule is that

“non-Qatari investors may invest in all economic sectors with a participation of up to 100% of the capital”.

However, there are a few exceptions and reservations:

In relation to these reservations and exceptions, many questions arise, and it will need to be seen how the Law will actually be applied in practice.

In any event, foreign investments, once approved, may benefit from customary incentives and guarantees, including the right to use land, customs duty exemptions, and even tax exemptions (which may be granted on a case by case basis).

As regards the establishment and operation of companies that are used as an investment vehicle, companies established “onshore” are generally subject to the provisions of the Commercial Companies Law 11/2015.

In relation to offshore investment, a distinction can be made between existing and new opportunities:

QFC operates, on the basis of an English common law system, and similar to the Dubai International Financial Center (DIFC) as a free zone for financial, banking, insurance and related business; QSTP is operated by the Qatar Foundation for Education, Science and Community Development and basically aims to promote and support scientific, applied and technological research.

In both zones, foreign participation in companies is unlimited, and companies established in the zones are governed by specific free zone legislation; “onshore” laws and regulations concerning the establishment, operation and licensing of companies do not apply.

By the Free Zone Law 34/2005, the Qatari Council of Ministers was granted authorization to establish free zones; in addition, the Qatar Free Zone Authority (QFZA) was established to oversee and administer such free zones. Major amendments were made to the Law in 2017, including a provision to the effect that companies and other entities may be established in the free zones without any restrictions as regards foreign participation in the share capital.

On the basis of this Law, the QFZA issued Companies and Licensing Regulations in 2018 and announced that two free zones, Umm Al Houl Free Zone and Ras Bufontas Free Zone, will become operative in 2019. Umm Al Houl Free Zone (which seems to focus on industrial and manufacturing projects) should have started operations in the first quarter of 2019 and apparently received applications for establishment of companies and investment already.

Companies established in the Free Zones are exclusively subject to free zone legislation, and “onshore” laws and regulations do not apply. For such companies, QFZA issued Model Articles of Association, which may be used either in their entirety or with amendments specifically approved by QFZA. Such companies may benefit from a number of incentives and guarantees,  e.g., tax exemptions, custom duty exemptions on imported materials and equipment, guarantee of repatriation of profits, etc.; on the other hand, products exported from the Free Zone to “onshore” Qatar will be subject to customs duties, and the activities generally need to be carried out “in or from” the Free Zone.

In relation to the new Investment Law of 2019 and the new Free Zones, many questions are still unanswered, and it will need to be seen how “onshore” and “offshore” foreign investment will actually be treated in practice; however, it seems that the government of Qatar is serious in its effort to attract foreign investment, and there is obviously a chance that even “onshore” investment regulations will be more “liberal” and flexible than, e.g., in the UAE, where the new Foreign Investment Law of 2018 brought only limited changes.